Five good reasons why you should be hunting small game.

OK, I admit it. I like to hunt big game as much as anyone. The absolute thrill of successfully outsmarting and decking a big stag is intense and undeniable. Usually, though, it’s expensive, time consuming and takes a lot of effort. Thankfully, there are other ways to get your hunting fix.

Australia is blessed with a wide variety of small game. Species such as rabbits, foxes, ducks, geese, quail, hares, feral cats and pest birds provide virtually unlimited opportunities for enjoyable and productive hunting all around the country… and there are some very good reasons to take up the small game challenge!

1. More bang for your buck

With small game you literally get more bang for your buck! Populations of small game are often much greater than those of larger animals. In turn, that means that they will often be more available and easier to locate. You will get a lot more action per day and per hunt than with larger game.

This can make a pleasant change from sneaking through the scrub trying to get a single shot at a trophy stag, billy or boar.

Then there’s the cost of ammunition for small-game calibres. The .22LR in particular is a fraction of the cost of big-game ammo. High-volume shooting isn’t going to break the bank.

Small game species are also likely to be locally available, no matter where you live in this wide brown land. That means there is no need to go traipsing halfway across the country looking for action. In other words, hunting small game is often logistically easier and therefore much cheaper than hunting larger game further afield. My three sons and I have shot rabbits and foxes while standing on our back deck!

Big-game hunters can maximise their chance of success by practising on small game.

For starters, there is the key issue of marksmanship. Small game species provide great practice because they present ample targets of all kinds under many different hunting scenarios. Shooting off hand, in particular, is something you can only learn by repetition. If you hunt small game often enough, shooting accurately under field conditions will become second nature.

Hunting small game can also help you hone your hunting skills. Many of the hunting techniques and underlying principles of game behaviour and that you’ll need to get to grips with to hunt small game can be applied at least in part to bigger game. Practice at looking for spoor and other sign, stalking and spotting game, and developing a general awareness of the kinds of habitat and time of day that you’ll most likely find game are all skills that are as useful for hunting bunnies as buffalo. 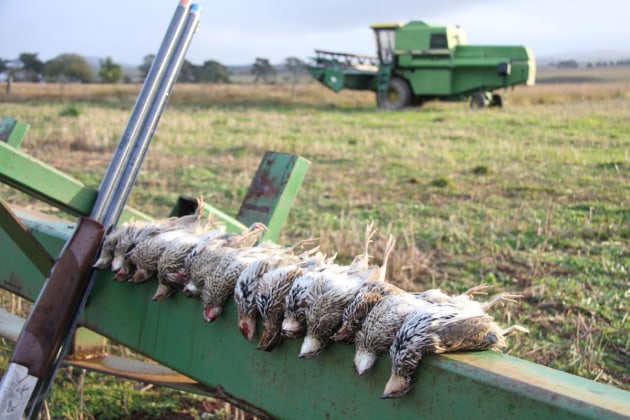 Another great thing about hunting small game is that you don’t need a big gun to deal to it. In fact, with the exception of those who love to spotlight foxes at long range or snipe bunnies from a distant vantage point, I’d wager that greater than 98% of small game is taken with either a rimfire rifle or a 12-gauge shotgun. That means that not only is small-game hunting great for adult hunters who are sick of being knocked around by heavier calibres, but it is eminently suitable for beginners and junior hunters, and especially for kids who are just starting out.

There may be some kids who have kicked off their hunting careers by shooting something other than a rabbit, but I wouldn’t think there are many. My boys cut their teeth first on rabbits and then foxes, followed by ducks when they were old enough to handle a shotgun. It’s kind of a rite of passage, but it makes sense too.

Small game provides kids with lots of chances to get things right and the pressure they will feel to make a good shot is nowhere near what they will face when confronted with their first deer or pig. 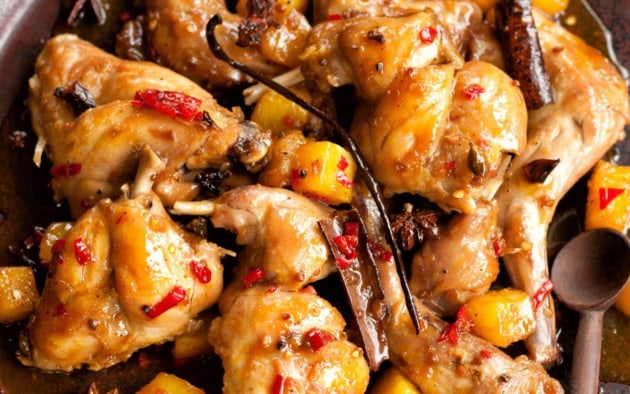 4. Great on the plate

Lots of our small game species are great on the plate. Rabbits, quail and ducks, for example, can form the basis of some tasty gourmet meals.

Quail are my favourite. For me, nothing beats whole quail wrapped in bacon and roasted with butter in an oven bag. They can be fiddly to prepare, but the end result is delicious.

Thin fillets of wild duck breast tenderised, marinated in teriyaki and olive oil and cooked quickly on a very hot pan are a close second. Similarly, a good rabbit casserole or curry is hard to beat. It is extremely rewarding to be able to supplement the family’s diet with meals prepared from free-range wild game that you have harvested yourself. 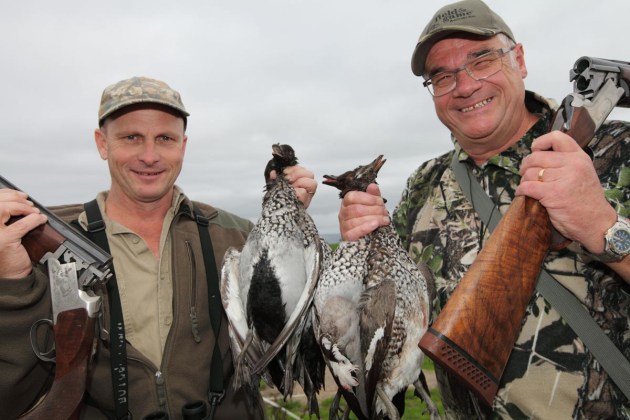 Gaining access to properties for the purposes of hunting small game is usually much easier than if you rock up covered head-to-toe in camo toting a high-powered rifle and expecting to hunt larger game such as deer or pigs. For starters, the firearms you are likely to be using for small game are likely to be of a much smaller calibre. The ricochet potential of the .22 long rifle not withstanding, small-game calibres are generally safer than big-game calibres, with reduced power, noise and range and a correspondingly lower chance of misadventure.

Somewhat obviously, farmers are usually happy about that. Essentially the whole exercise of small-game hunting is more relaxed and less confronting for the property owner, and requests for access are more likely to be greeted with a favourable response.

Bear in mind, too, that small game species like rabbits, foxes and ducks can be damaging and costly pests that farmers are often pleased to see culled. Rice farmers in southern NSW, especially, are commonly crying out for hunters to help control ducks.

The good news is that once you have proved yourself responsible after having been granted access for small game hunting, access to hunt larger game is a likely development.

So, don’t sit around moping in between hunts for bigger game. Small game provides some fantastic opportunities to get out among the action for all the reasons given above. You’ve really got no excuse!

Check state/territory hunting regulations before targeting some species, especially game birds, as rules vary and some may only be hunted in under certain circumstances, if at all. 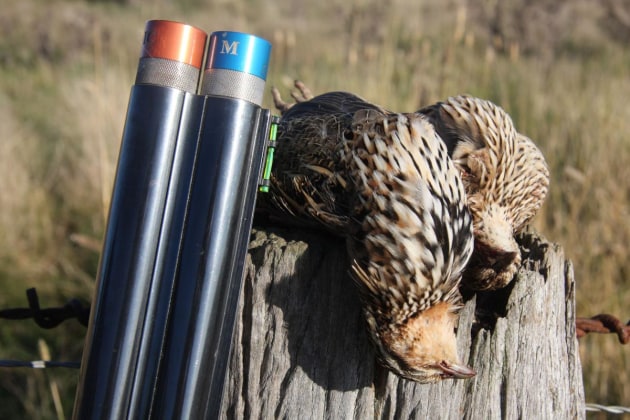