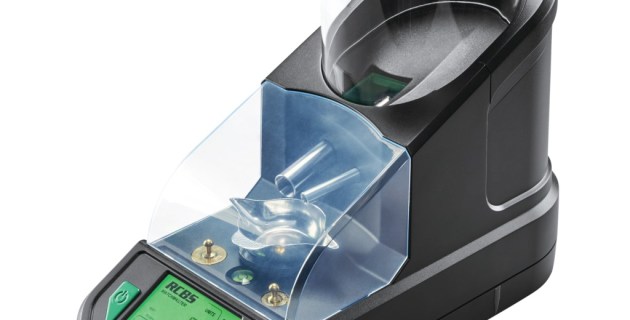 One MatchMaster in Match Mode can dispense charges at the same speed as two ChargeMasters. Read more 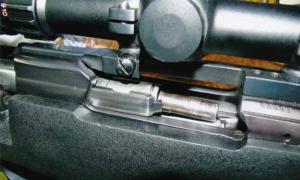 Letters to this department reveal that one of the more serious problems that handloaders have to contend with is case separations. I’ve often detailed how to set the full-length sizing die and devoted a chapter to describing headspace in the 9th edition of my Practical Reloading Manual. But how is headspace actually determined? 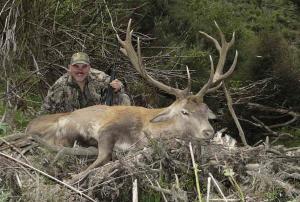 The Editor’s compendium of experiences with Sierra bullets proving to be continuous successes. 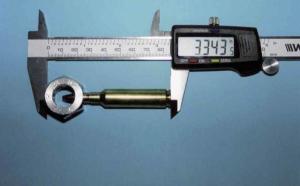 We look at different ways of measuring seating depth and how to determine the amount of clearance for each different rifle and loading. 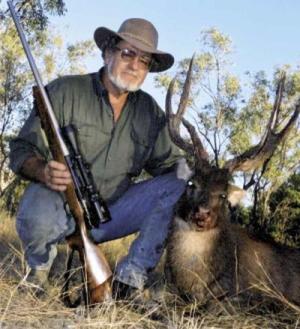 A whole swag of big-game cartridges have come and gone since the .30-06 began life in 1903 as the .30-03 Springfield, but only a few ever gained as much popularity as this grand old warhorse. 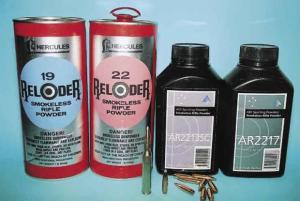 A lot of guys write in to Ask The Gun Editor and a good many of them are handloaders wanting to know the “best” load for their favourite cartridge. 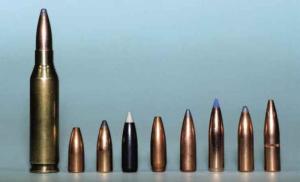 A maximum load is a predicted maximum powder charge, and while it can be an overload, it’s not quite as dangerous as many reloaders imagine it to be. 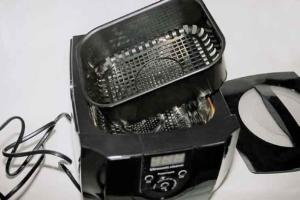 There’s no denying the appeal of shiny cartridge cases for the handloader. 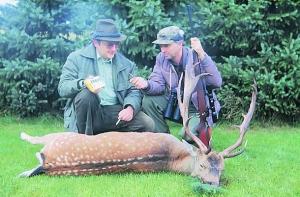 A few years ago I was accompanying Hubertus Dowidat of RWS and a jaeger on a hunt for damhirsch in Schleswig Holstein, North Germany. 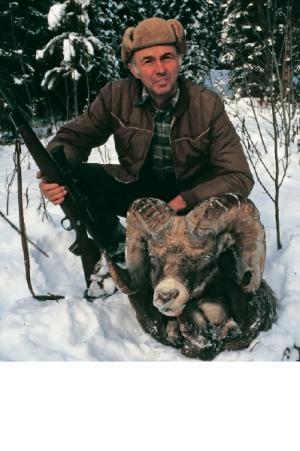 When the Winchester Short Magnums and Remington Short Ultra Mags, appeared on the shooting scene, American gunwriters slavishly promoted them as being better than belted magnums; they tried to brainwash us into believing that short, fat, rimless cases with rebated heads had all the features which distinguished them as being superior cartridges. 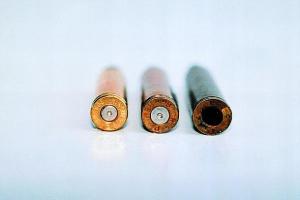 Handloaders will find high pressures pose no problems if they learn how to recognize the symptoms, both true and false, of pressure build-up. 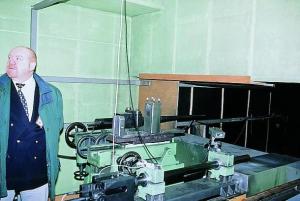 Pressure is what makes bullets go. It can be a good friend, but becomes a dangerous foe when it exceeds your firearm’s safety margin. 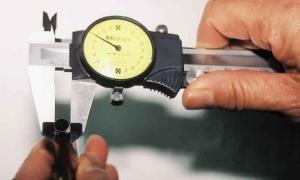 During my time as a handloader, I’ve used probably 100 die sets for reloading metallic-cartridges. 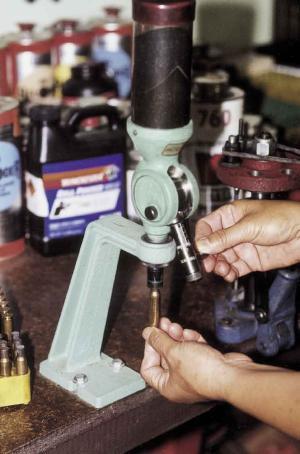 We explain whether to full length resize the fired case or only the neck portion, how deep bullets should be seated and whether primers contribute to accuracy. 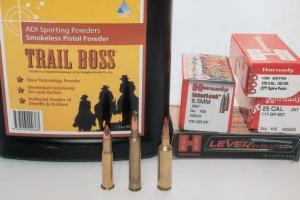 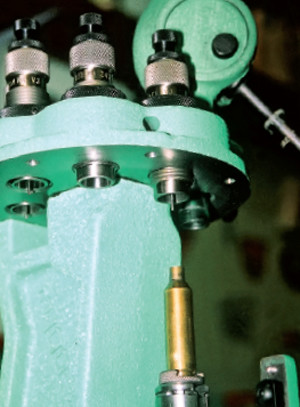 A question I’m often asked by those new to new handloading is: how may times can I re-use a cartridge case? 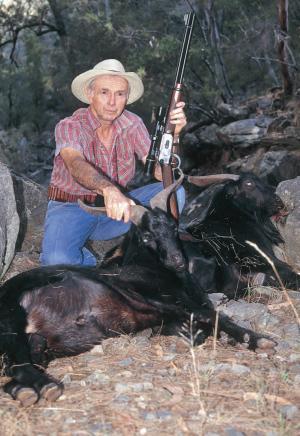 THE .30-30 WINCHESTER CELEBRATES its 115th birthday this year.